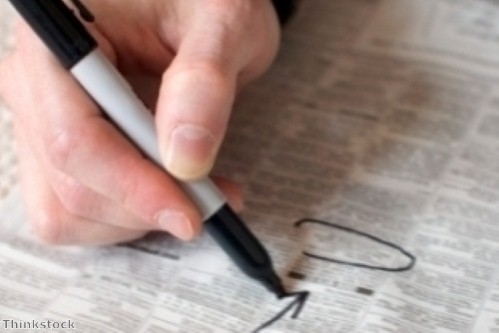 Employment in the UK has risen to a record high, the Office for National Statistics (ONS) has revealed.

According to the latest data from the body, the proportion of people in work stood at 73.6 per cent between June and August 2015. Meanwhile, unemployment has fallen to 5.4 per cent, which is the lowest level in seven years and half the average seen across the eurozone.

The government has hailed the data as "fantastic", particularly as it also shows a strong increase in wages.

Work and pensions secretary Iain Duncan Smith said: "That is a credit to British business, and a credit to the hardworking people of this country.

The ONS data has been warmly received by leading names in Britain's business sector, but many still had words of advice for policymakers.

According to Matthew Fell, interim chief policy director at the CBI, it is encouraging to see businesses creating more jobs and a fall in employment. However, he said that any increase in pay growth "must go hand in hand with increases in productivity".

David Kern, chief economist at the British Chambers of Commerce, said the positive data demonstrates how the UK's flexible market is strengthening the economy.

"The boost to pay packets compared with a year ago will support consumer expenditure, especially with inflation remaining so low," he continued.

"But recent figures on trade and manufacturing show that there is no room for complacency. The recovery is still fragile, and our view remains that there is no need to consider an increase in official interest rates at this time."

James Sproule, chief economist at the Institute of Directors, added that the ONS jobs figures are "impressive" and show that the business-led recovery is "well on track". He pointed out that even in the midst of domestic and international uncertainties, employers have continued to create jobs, boost productivity and increase pay.

Nevertheless, he said that many organisations are facing skills shortages and struggling to find suitable candidates. As a result, Mr Sproule believes it is vital that the UK "maintains an open economy so that we can attract the best and brightest from around the world to fill skills gaps, while at the same time, ensuring businesses and government focus on training and education at home". 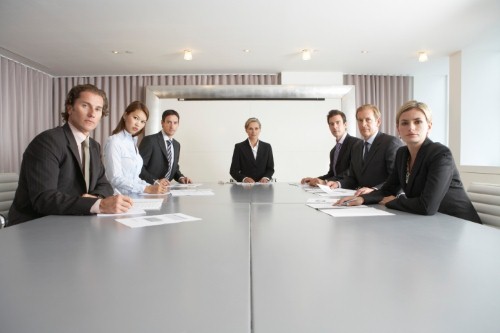 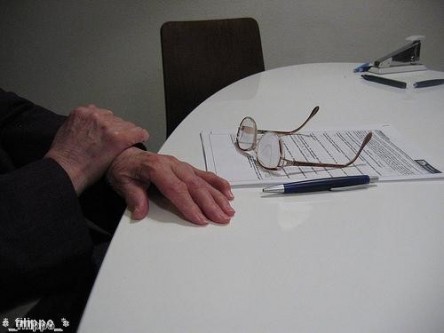 Are you telling interviewers what they want to hear?