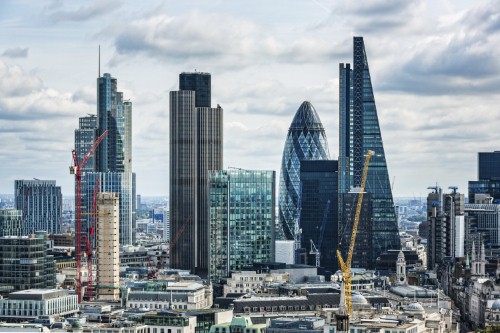 What do businesses want from Brexit negotiations?

The vote to leave the European Union represented a political earthquake, so it's no surprise that two months down the line, many questions about what a post-Brexit Britain might look like are still being asked.

The CBI has garnered opinion from its members to find out how they have reacted to the referendum result and what they would like to see in any new UK-EU relationship.

While opinions on various issues differed a great deal, a few common themes and priorities were identified.

For instance, respondents said they want to retain the ease of UK-EU trade that comes with being part of the Single Market.

The CBI also found that businesses want to balance regulatory equivalence with the EU with flexibility and influence over the domestic environment.

Furthermore, British companies are keen to ensure that the migration system still enables them to access the people and skills they need, while acknowledging public concerns.

Businesses also want to see a clear strategy for international trade and economic agreements being developed, as well as an effort to protect the economic and social benefits of projects that have received EU funding.

Josh Hardie, deputy director-general of the CBI, commented: "In the wake of the UK’s decision to leave the European Union, everybody is looking for clarity on what it will mean for people, for businesses and for our position in the world.

"The shape of our future trade relationships dominates many of the questions. And as the creators of economic growth, jobs and prosperity in our communities and regions, businesses have a vital role to play in any post Brexit negotiations."

Providing healthy snacks to workers could be key to improving their productivity, new research suggests.

A study published in Food, Culture & Society: An International Journal of Multidisciplinary Research found that food and drink choices can have a big effect on people's moods and output at work.

Researchers concluded that "the wrong kind of fuel can derail the whole day". As a result, employers who want to enhance morale and get more out of their workforce could benefit from laying on fruit and other healthy options.

Speaking to CIPD, he suggested that bosses educate staff about the consequences of snacking on unhealthy options.

"Lunch and learn sessions are a trendy way to do it and can be really effective if they are lead by a nutritional expert," he commented.

Offering a competitive array of employee perks could encourage staff to stick around for longer, new research suggests.

According to Busy Bees Benefits, two-thirds of employers believe offering extra inducements can aid staff retention and encourage new people to work for them.

Interestingly, a separate survey of employees found that many people would like healthcare-related employee benefits.

Some 69 per cent of respondents said they worry about their long-term health, as well as what level of support will be available from the state in later years.

"With state support under pressure, employees across the UK want cost-effective support and access to protection that will plug the gaps in both public and private healthcare and provide extra financial wellbeing support at a time when they may be unable to work." 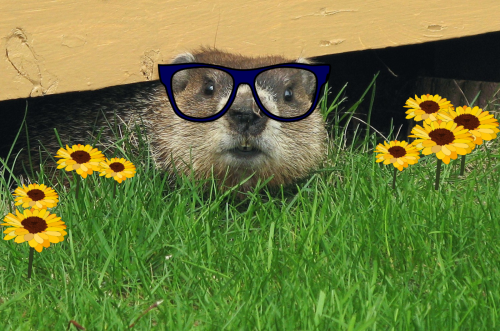 How to get out of your Groundhog Day job search…6 brilliant job hunting tips!