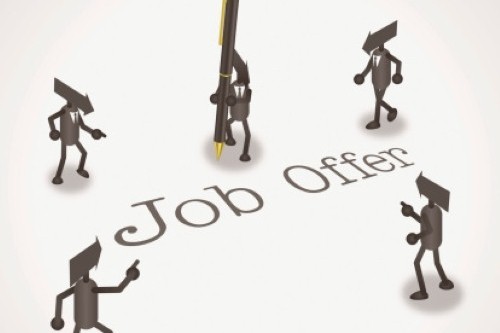 Permanent and temporary staff placements on the rise

The number of permanent and temporary staff placements both went up during December 2015, new figures have revealed.

However, the data from the Recruitment and Employment Confederation (REC) and KPMG showed that the rate of growth has slowed down in both areas.

Similarly, permanent salary growth also went up, but moderated to its lowest point in more than two years.

December also saw an increase in demand for staff, with vacancies going up at a sharper rate throughout the month. However, the availability of staff in both permanent and temporary positions continued to decline, albeit at a slower rate than in November.

Kevin Green, chief executive of the REC, said the figures show that "some major challenges lie ahead" for many sectors. However, he said the UK labour market is "in great shape" at the start of 2016.

"With talent at a premium, employers will try to attract staff by increasing starting salaries," he commented. "On general wage growth, as many businesses align annual pay rises to the rate of inflation, we anticipate that growth will remain at 1.5 to 2.5 per cent."

Mr Green added that the upcoming referendum on the UK's membership of the European Union is also likely to create uncertainty for businesses, which might lead to a reduction in hiring.

The CBI remains confident about the prospects for the UK economy over the coming months.

According to the business group, growth edged up in December. This, it said, backs up its belief that economic growth remains solid.

However, the CBI pointed out that momentum in the economy did dissipate slightly in the back end of last year

The business group's composite PMI showed growth of 55.3 in December, a drop from 55.7 in November. The CBI stated that while the growth figure remains "decent", it is lower than the "somewhat stronger" numbers recorded in the first half of 2015.

The Bank of England's Monetary Policy Committee (MPC) has decided once again to leave interest rates on hold.

This means the cost of borrowing has remained unchanged since March 2009 and is still at an all-time low of 0.5 per cent.

According to the British Chambers of Commerce, this is not a surprising decision in light of current conditions in the global economy.

David Kern, chief economist at the group, pointed out that business investment depends upon confidence.

"But the divergent actions of other major central banks - with the US Fed edging rates up and the ECB reducing them - is likely to increase the turmoil in the global financial markets and strengthens the argument for the UK to maintain a stable stance," he commented.

Mr Kern added that UK inflation is likely to increase at a very slow pace. This, he said, means the MPC's priority must be to avoid taking steps that jeopardise the fragile recovery and keep rates on hold for several more months at least.

The CBI has praised the chancellor for sounding a cautious note regarding the economy and Britain's growth prospects in 2016.

George Osborne recently pointed out that while the economy is resilient and business confidence is strong, there can be no room for complacency over the next year.

This stance has been praised by Carolyn Fairbairn, director-general of the CBI, who said significant challenges to global growth still remain.

For instance, she said the "latest shakiness in international stock markets" is "demonstrating the difficulties China faces and the potential impact this could have elsewhere".

Ms Fairbairn added that growing global uncertainty is contributing to lacklustre trade figures in the UK. This, she stated, means it is vital that British companies are "supported to grow, compete and prosper".

To discuss conditions in the labour market further, speak to one of our experts here at The Maine Group! 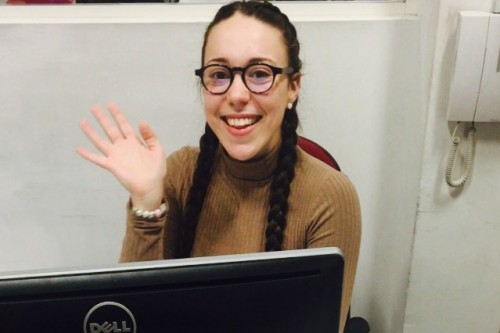 A Day in the Life of Our Receptionist Chloe 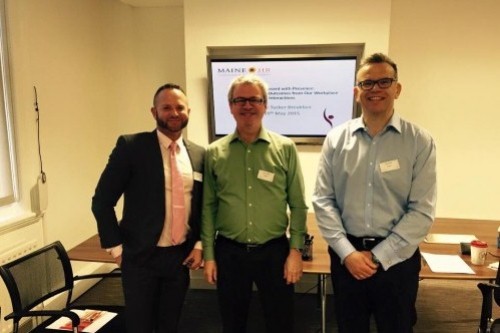 Maine HR's Seminar - How to be Present with Presence