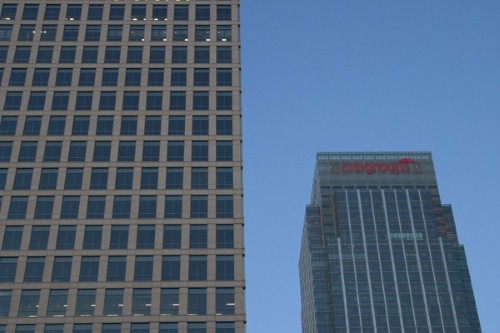 Permanent placements and temp billings on the up

The number of permanent job placements and temp billings are continuing to go up, new figures have revealed.

According to the Recruitment and Employment Confederation (REC) and KPMG, increases were seen in both job types during April 2015.

This coincided with an increase in salaries for permanent and temporary workers, with hourly pay for the latter rising at its fastest pace in nearly eight years.

Kevin Green, chief executive of the REC, commented: "For the last two and a half years we’ve seen month on month increases in the amount of people getting permanent roles. We’ve also seen higher numbers of vacancies being posted by businesses as they seek to capitalise on increased demand.

“This is good for job seekers, because we continue to see starting salaries increase as employers compete for talent."

However, Mr Green suggested this might not be sustainable, as some sectors are struggling with skills and talent shortages.

The employment rate in the UK has reached a record high of 73.5 per cent, the Office for National Statistics has confirmed.

Figures for January to March 2015 also showed that employment is up by more than two million since 2010, with an increase of 500,000 taking place during the last year alone.

Priti Patel, the employment minister, has hailed the findings, saying they show the government's long-term economic plan is "creating a better, more prosperous future for Britain, with employment at an all-time high and more women in work than ever before".

"Behind the statistics are countless stories of individual hard work and determination - of people feeling more financially secure with a regular wage," she commented.

"There are also more convincing signs than ever before that this extra demand for labour is causing the market to tighten, pushing up regular pay growth to 2.2 per cent," he stated.

"With consumer price inflation stuck at zero, workers are experiencing solid real pay rises for the first time since the recession. This should help to support the domestic economic recovery at a time when international economic prospects remain very mixed."

The government has been urged by the Chartered Institute of Personnel and Development (CIPD) to encourage businesses to invest in skills.

According Gerwyn Davies, labour market analyst for the CIPD, business investment in the UK remains strong on average. However, he is concerned that overall levels of training spend are dropping.

As a result, the CIPD wants the government to step up efforts to get employers investing in skills and employee development.

“More employers need to reallocate spending towards workforce development in order to deliver the productivity improvements that are essential to achieve higher levels of pay growth," Mr Davies stated.