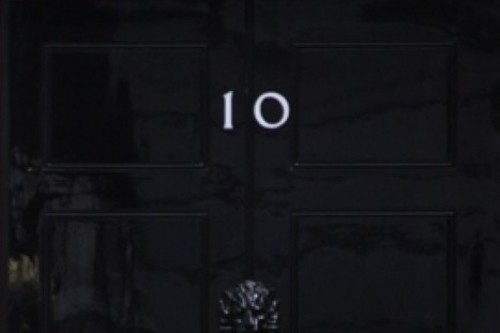 The election might be imminent, but it seems employers aren't about to let it change their course in the next few months.

Businesses across the UK seem relaxed about the prospect of another coalition government being created after next month's general election. According to a study by the Recruitment and Employment Confederation (REC), nearly two-thirds of employers don't believe a deal between two or more parties would affect their confidence to make investment and hiring decisions.

Figures also showed that 74 per cent intend to take on more permanent members of staff during the next three months, while 81 per cent want to boost permanent headcount throughout the coming four to 12 months.

Similarly, 38 per cent plan to take on more agency workers in the coming quarter, while 45 per cent will do so during the next four to 12 months.

Kevin Green, chief executive of REC, noted that five years ago, there was lots of uncertainty about the possible impact a coalition government "might have on the stability of our nation and our economy". However, he said employers are "relatively sanguine" about the idea ahead of this year's general election following five years' experience of a multi-party government.

Indeed, he stated that the "vast majority" feel an election that doesn't deliver one clear winner "won't disrupt their plans for job creation". Nevertheless, Mr Green pointed out that skills shortages in certain areas are posing a challenge and represent a "real constraint on continued growth in our economy".

"Employment is at a record high, and yet businesses say they will need more staff if demand for their products or services increases," he observed.

Mr Green added that while this poses a headache for employers, it is good news for jobseekers and those who are looking to switch to a new role.

Unemployment dropped again during the three months to February 2015, new figures have revealed. According to the latest Office for National Statistics (ONS) labour market data, unemployment dropped to 1.8 million throughout the three-month period - a fall of 76,000.

Figures also showed that the quarter saw the fastest rise in employment in almost a year. Neil Carberry, director for employment and skills at the CBI, has attributed this partly to the UK's flexible jobs market.

"With real wage growth rising, people have a little more money in their pockets, but we need to see a recovery in productivity before wages can rise faster," he commented.

The Chartered Institute of Personnel and Development (CIPD) added that now is the right time for businesses to put money in new processes, equipment and workforce development, as skills shortages are not widespread just yet and interest rates remain at an historic low.

Mark Beatson, chief economist at the CIPD, said employers and the government must recognise that getting more people into work isn't a long-term solution for economic prosperity. He insisted there must also be a focus on driving workplace productivity and providing the right training and skills development in order to fully "unlock business potential".