Employers: stop asking this question if you care about fair pay. 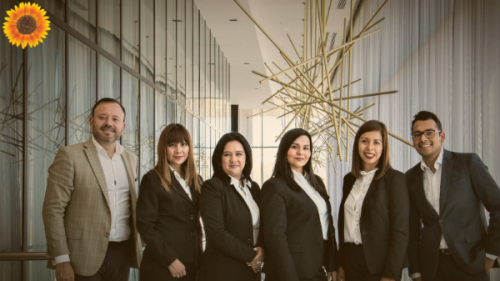 A study has found that asking jobseekers about their previous pay contributes to the gender pay gap, keeping women’s wages lower.

The Fawcett Society survey of 2,200 employees revealed that 47% had been asked about their previous salaries, and 61% of women said the question impacted their confidence to negotiate a better salary.

Asking interview candidates about their salary history won’t tell you what they’re worth; it will tell you what their last employer paid them. As long as the gender pay gap exists, giving any weight to this information will perpetuate the problem.

In order to close the pay gap, employers must stop asking this question. This will help to reduce pay inequality not only for women but also for people of colour and those with disabilities.

58% of women and 54% of men believe questions about their salary history have led to employers offering them a lower wage than they otherwise might have. And only 25% think pay should be based on past salary, while 80% want it to be based on skill and responsibilities, and 77% believe salary should reflect the value of their work.

The issue is coming to the fore now because talent shortages are driving salaries up while many companies are still feeling the financial impacts of COVID. It’s understandable that employers want to find out how little they can get away with paying–but skimping on pay will only make it even harder to attract and retain quality staff.

To thrive in the current market, it’s best to be transparent about how you pay and why, including the market dynamics underpinning pay decisions, and to communicate that clearly to existing staff as well as to potential recruits.